Dr. Argue grew up on a farm located north of Swift Current. He attended the University of Saskatchewan, where, in 1997, he obtained both his Bachelor of Science in Anatomy, and his Doctor of Dental Medicine (with Distinction). Dr. Argue also received the Oral Surgery Award for obtaining the highest average mark in Oral Surgery. In Dr. Argue’s final year of study, he travelled to work in a dental hospital in Melbourne, Australia and worked in northern Saskatchewan delivering dental services to underprivileged children.

After graduation, Dr. Argue returned to Swift Current and purchased the existing practice from Dr. Alan Heinrichs. Dr. Argue practices all aspects of general dentistry, with emphasis on preventative and restorative dentistry and a particular interest in implant placement. Dr. Argue also offers dental visits with treatment to be completed in the hospital under general anaesthetic for treatment that cannot be completed in the dental chair.

Away from the dental practice, Dr. Argue loves spending time with his wife and three children. He enjoys camping and spending time on the farm. 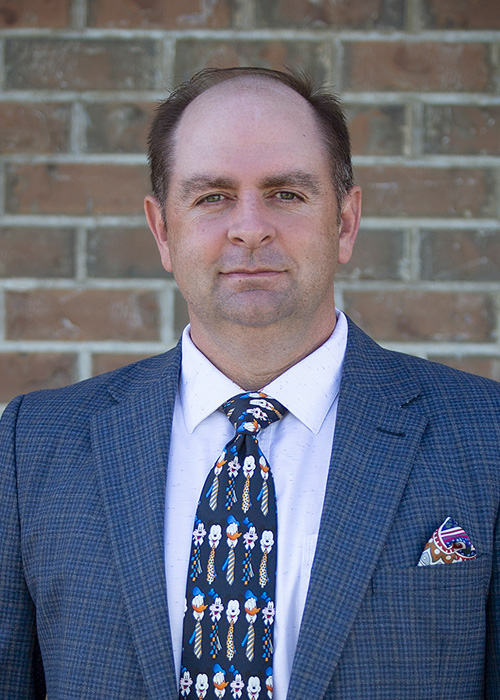